The following trend prophecies we’re making may not necessarily be new inventions as some were revived from decades of old. However, with recent and new studies making the headlines, we are placing our bets on the breakthrough of these foreseeable trends, from small to a great degree in the near future.

We hope that these predictions will cast new light and cement valuable and helpful trends that businesses and health enthusiasts out there can study and venture on. Here are our top five picks: 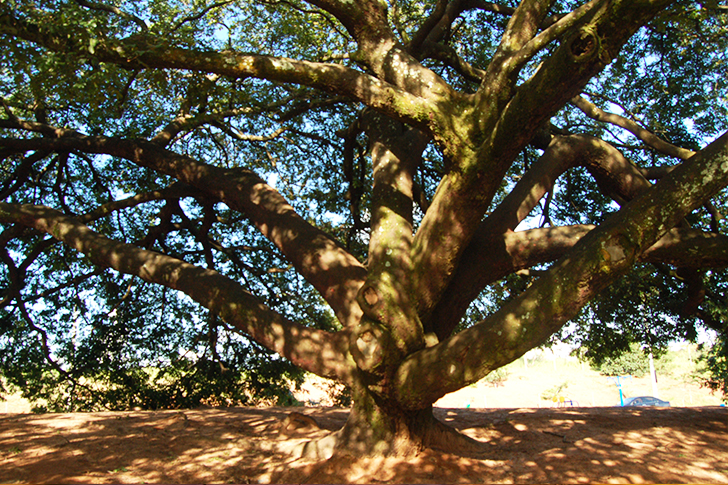 Copaiba seems to be in the running as the next cannabidiol, plus its other arguable benefit of being legal. Essentially, the liquid is an oil extracted from the resin of the Copaifera tree. It is known to credit not only to have a woodsy-earthy scent but also to have the same effects and properties as C.B.D. For some time now, the essential is seen to relieve inflammation, anxiety, and even chronic pain. The best thing about it is that it is already fully legal in most places in the world.

In 2021, we will see the essential oil making headlines, especially when it comes to becoming a healthy ingredient in food and beverages and replacing CBD-containing products. 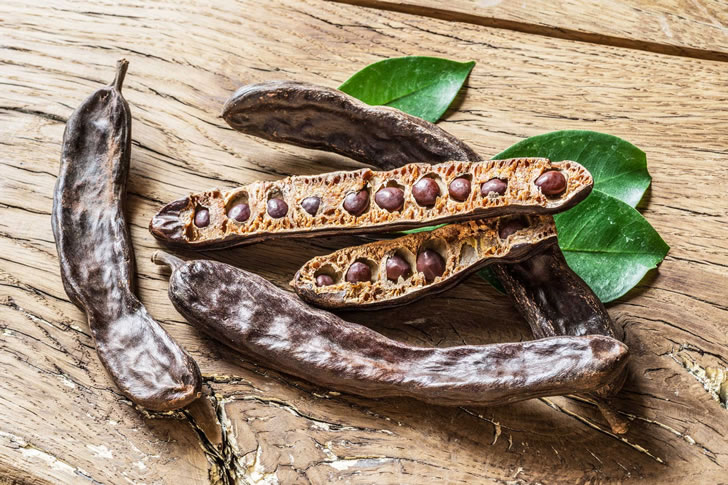 Carob is also coming back as a good diet trend, probably no longer as a replacement for chocolate syrup but as a natural source of hydroxyproline, replacing the amino acid-producing collagen we usually get from animals. Carob also credits for being gluten-free, caffeine-free, and low in carbohydrates. It is also a good source of fiber, calcium, iron, antioxidants, and protein.

As a sustainable crop, it can just grow anywhere in several regions and even with low water supply. Back in the ’70s, it was presented as a replacement to chocolate, which many people certainly did not accept and know its other benefits and purposes. So in the years to come, it’s safe to say that we can expect this ingredient featured in baked goods paired with chocolate or as a powder to boost smoothies. Maybe there would be a syrup that well-known coffee shops can introduce in your drinks as a substitute for sugar.

The next coconut oil 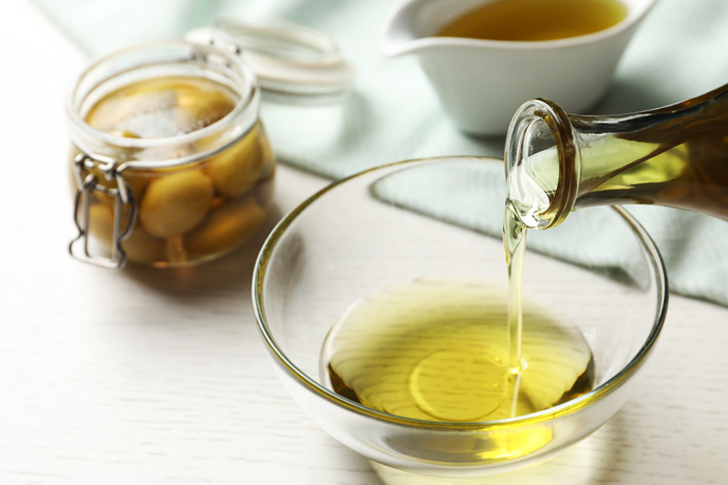 Coming back to the trend is olive oil. This oil is back on the running with its renewed relevance after proving the unclarified healthiness of full-fat butter and coconut oil by science. Though there remains to be tug-of-war resolved whether the oil is indeed a terrible or miracle ingredient, new research may have something to prove about this oil. The study credits it to benefit our heart and brain health. Further study claims that the chemical component in olive oil referred to as Elenolide is a property that can be linked to anti-hypertensive and anti-inflammatory resources. Olive oil is also a good source of Tyrosol, a compound known to protect against neurodegenerative diseases.

Infusing olive oil back into our plates instead of going for full-fat butter or resorting to coconut oil will be a trend in 2021. After all, olive oil has quite a flavor to it. We think it’ll also be the oil most likely to be used on healthy chips and other snacks. However, it’ll come quite pricey in other places. But certainly, it is a good health investment.

The next sweet and salty 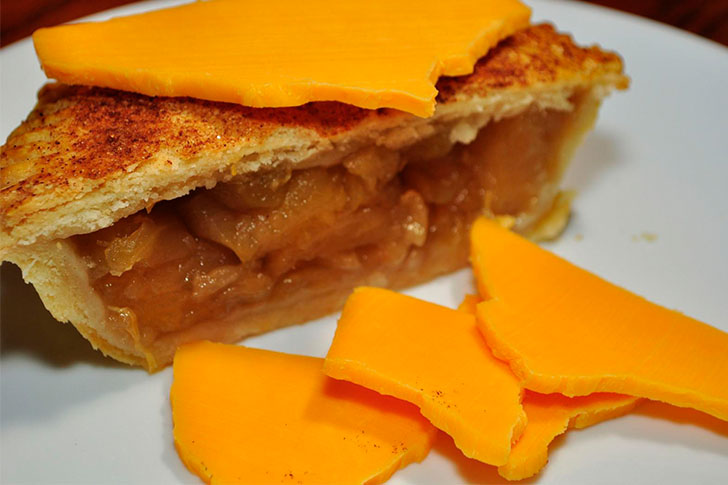 This next food trend isn’t a particular ingredient or food, but a food concept, we believe. This next sweet and salty pairing is an emerging flavor combination set to gain traction in the years ahead. Sweet and umami has already been embraced and widely accepted by many nowadays. Even ice cream companies have incorporated such a degree of flavor into their products at Salt & Straw, Portland, Ore., where they combined fish sauce caramel with palm sugar. Quite a burst in the taste, really. What about the apple pie paired with cheddar cheese, or the Chicago-style cheese and caramel popcorn mix? It is something to look forward to as a flavor, as well as an exciting dining experience.

The next cauliflower crust 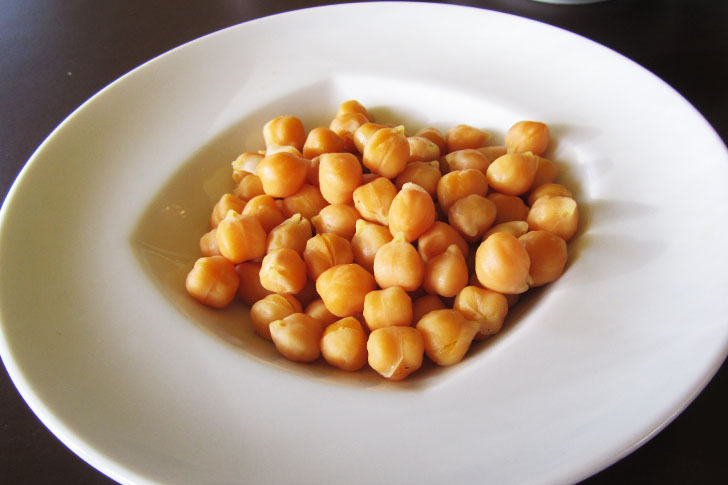 As cauliflower had a breakthrough into the market the past three years, we think there’ll be another overtaking it. Chickpeas are gaining fast momentum. This year, it has been used to a great degree as flour in the bakery segment. It has also been used as a gourmet dip for flatbreads, and now, it’s safe to say that it could be the next cauli pizza crust too. It has also become a frozen dessert, waffle cones, and enjoyable cookies.