The Best Plant-Based Burger You’ll Find From The Store

Vegans have always made their own burgers. For many years they’ve fed on that and are satisfied just the same. However, ready-to-cook veggie burgers are now available at the grocery stores, and it has become quite a thing, especially as people tend to live healthy nowadays. These veggie burgers became worth the purchase using one’s credit card. And if you’re in the food business, it’s hard not to keep up.

So unlike the veggie burgers we’ve had before, the taste of the ones at the store are no longer more on mushrooms or lentils that dominated vegan burgers in the past. Some of the brands available are so dense, dry, and unpleasantly tasting, reminding us of our elementary school cafeteria burgers. However, we’ve discovered a new favorite: the Impossible Burger. For meat-like meatless burgers, this is your go-to! Find out more: 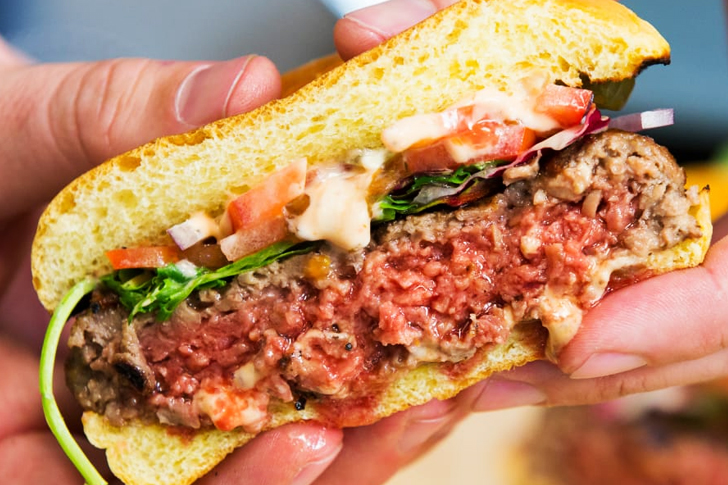 We are trying our best to describe this vegan fix, but I guess there’s no other way but to drop the word. The Impossible burger tastes beefy. As we’ve already concluded our search for the faux-beef, placing the Impossible Burger at the top spot, we honestly believe we’d picked the right thing as it totally resembles the real raw ground beef we’re accustomed to. It also matches its bright red “blood” and little white particles of fat to that degree. The raw materials used have that same feeling when we prepare our patties out of real beef– mushy and greasy, and easy for us to shape. The brand is definitely the most beef-like among all the veggie burgers we’ve tried and cooked. Impressively, the meat’s texture, even if the outside is no doubt already toasted, remains moist and soft.

We also did a blind tasting, and the people who did the honor were so impressed with the flavor with remarks saying how it tasted fatty, savory, and meaty. And that’s exactly what we thought, too, as it is already straight out of the package and had a whiff of smokiness that paired well with its umami-rich, slightly gamey flavor. According to makers, they credit their burger’s quality to the use of heme, which is an iron-containing compound found in meat. It is said to be responsible for the metallic tang of blood. It is very beneficial at that. By inserting soybean plant DNA into a genetically engineered yeast that can ferment to produce the molecule, we get to achieve the taste we are craving for. 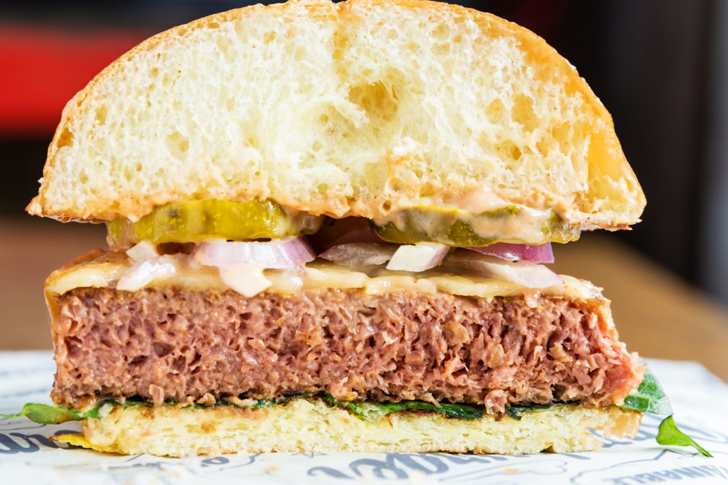 The second runner up is the Beyond Burger, which is so close to our taste after Impossible Burger. Credits to the beet juice content, the Beyond Burger is the only other brand we’ve noticed to have bled. Almost the same as Impossible, Beyond Burger is nicely browned and remains perfectly moist in the center despite being roasted outside. What sets it different from the other is its texture of not being too beefy. However, its taste can be debatable for some. Indeed, to some degree, Beyond Burger may have its points, and if one learns to prepare it well, it may easily take the top spot, among others. 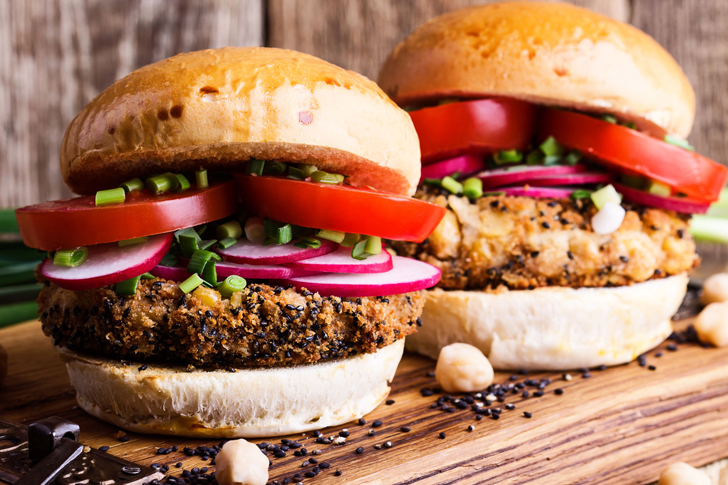 To find the beef-like plant-based ground beef taste you like, you have to ask yourself some questions first. Ask whether the taste of the plant-based ground beef is near to that of a real, beefy burger. Is the taste so near to each other you wouldn’t even notice it? Some would settle with brands that are a little dry and aggressively-seasoned, ending up tasting like sausage or chorizo than all-purpose ground beef. Remember that the best meatless meats are succulent, fatty, and perfectly salty, and that’s what we are aiming for. Furthermore, the products’ overall texture and how well it is charred should be considered, and we should rule out any mushy or too dense options. 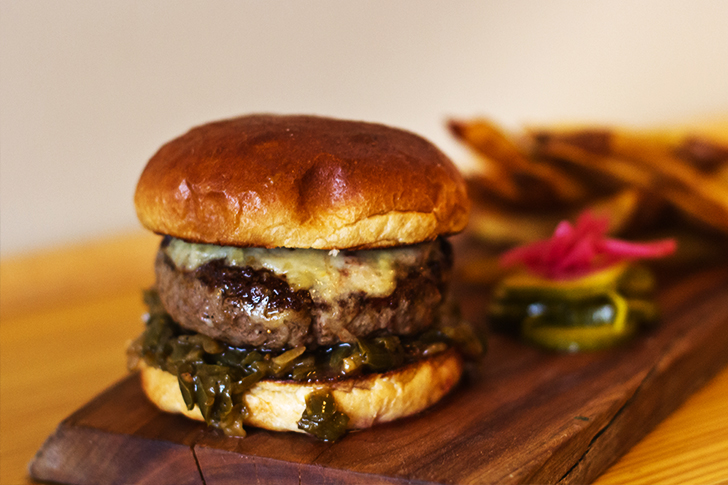 Try all or as many as you can. Then, narrow down the products you can actually eat the second time again. From the taste, choose your favorite in terms of texture. Compare and draw out your comments and opinions. However, before all these, be sure that you’ve done as instructed in cooking them at home. Then have it tested by others blindfold.