Why Asians Should Be Proud of the Southeast Asian Cuisine

For years, many traditional chefs have made mixing of cuisines a trend for food enthusiasts to look forward to. The problem with this, though, is how it has become outdated nowadays. The fusion of food cultures has been very common. We see that in the rise of restaurants even included in the list of World’s 50 Best Restaurants. There are the likes of Asian-Iberico, which is a mix of Spanish and Asian cuisines. There’s also Chino Latino, which is a mix of Chinese and Latin America. Or there is the mix of French-Vietnamese and Thai-Italian influenced cuisines too. And it is great to have within everyone’s reach today quite a degree of culinary variety and fusion to choose from.

However, it has gotten to a bad reputation that most culinary experts avoid the term’ fusion.’ Instead, they opt to use ‘cross-cultural’ or ‘mash-up’ as a more modern way to say it. Credits to Chef Ivan Brehm of the fine dining restaurant Nouri, he devoted time to exploring food cultures through his study of different regions’ cooking styles. Finally, his thoughts about the matter put cuisine stereotype to rest.

The founder of Puzzle Projects and London’s street food scene, Chef Ben Spalding, cannot be clearer to note that Asian cuisine has outstanding opportunities for ‘cross-culture cooking.’ He also said that the Asian dish flavors are already widely established. It is delicious and full of tradition but progresses into something more when merged with a modern approach. Spalding expressly advocates how everything in the food community, internationally, should keep evolving.

With that said, we dug further and asked other chefs about their thoughts on Southeast Asian food as a type of fusion cooking. Here are their thoughts that should make Asians around the world proud:

The distinction of each Southeast Asian food 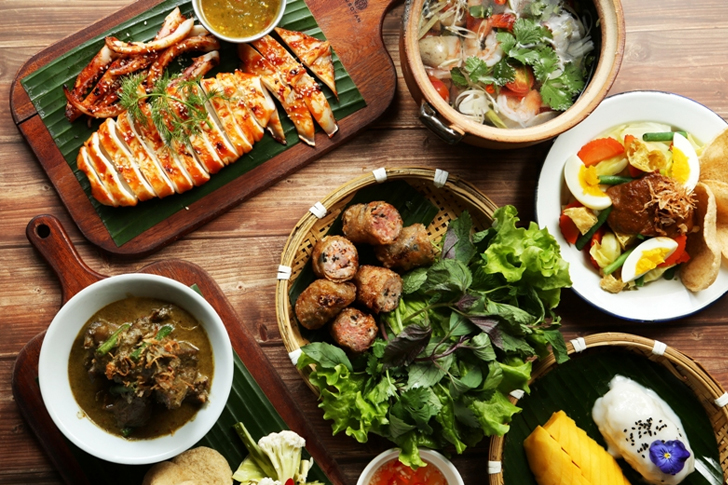 Southeast Asian food is very rich in history that is shared across Asian countries. Although Asia is made up of various countries and cultures, each region’s cuisines often overlap. For example, the use of spices in each country or region becomes almost similar due to the trade of products and recipes from villagers’ homes. According to Chef Brehm of Nouri, Southeast Asian cuisine shouldn’t be taken singularly despite similarities in usage.

Generalizing Southeast Asian cuisine is undermining the distinct identity of each culture. The more we understand each culture’s distinctness, the more we know how multiple cultures influence these food traditions crediting to the interaction between regions that developed over time. Hence, enriching the kind of Asian food we experience today. 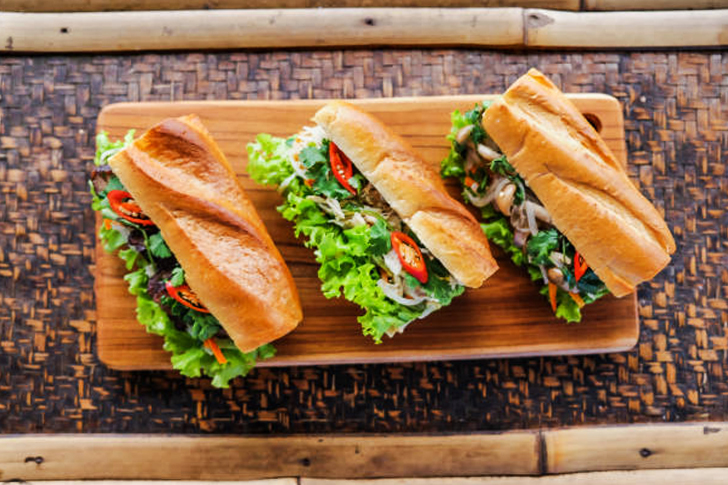 Of the wide range of Southeast Asian cuisine, much of the dishes are traditionally served from small street carts, making it an easy fix for busy bodies passing along the way. They usually go in combo meals that balance a meal’s order for the customer. The most popular of the food in the street markets today is the satay– skewered and grilled mutton. Also popular are the noodle soups in flavors of beef, chicken, pork, or shrimp, which all would be best for either breakfast or lunch. For snacking, the trend on the menu is the Thai papaya or seafood glass noodle salads and the Banh Mi or Vietnamese sandwiches, which are actually French-inspired. These Asian street food are a must-try. They are delicious and very affordable dishes from food carts, so we doubt you’ll ever have to use your credit card to get these.

Deserving to be held up in “fine dining” limelight 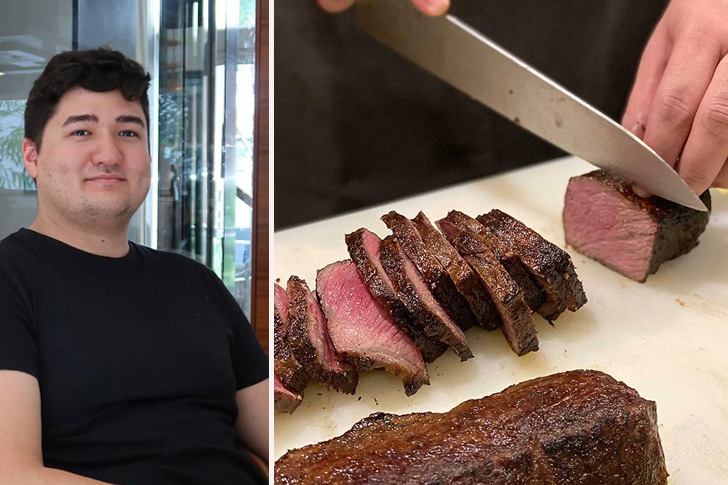 Another world-renowned chef, Tariq Helou, expressed disappointment on the prevailing “cheap” perception of Southeast Asian food. He recently opened his restaurant Fleurette in Singapore, and his supper club is a private dining experience of multi-cultural food. A big part of his vision is to merge the flavors found in Japanese, Middle Eastern, French, and Swiss food, of which we believe he is successful to operate. As one of the Division Supper Club chefs, he encourages local and even foreign restaurateurs to up their skills and techniques to produce more than the basics. According to Helou, even though Asian food may cost lower than the rest of the international cuisines, it doesn’t have to be prepared at par. He calls for people to realize Southeast Asian food also takes a great degree of effort and craft to prepare and that it’s about time to be treated as such.